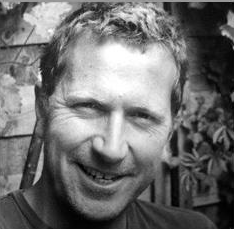 Jeremy Lovering is the film and TV director who helmed "The Empty Hearse", the first episode of Series Three of Sherlock.[1]

Lovering has spoken about the filming of the first episode, saying that due to the tremendous level of interest in the filming, some fake scenes were filmed in order to keep the plot a secret.[2]